The faculty and staff of the Richard A. Mayo Center work to advance the study and practice of asset management and to create a hub of thought leadership, curricular, content and program development for faculty, students, alumni and business practitioners in the field of asset management. The team is advised by the Mayo Center Advisory Group. 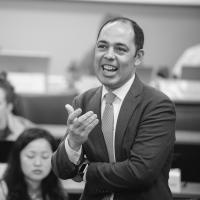 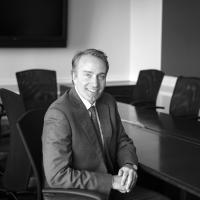 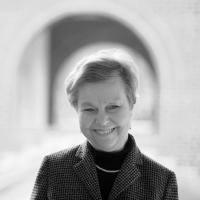 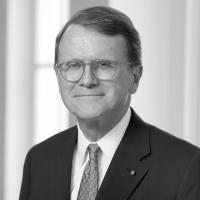 University Professor, Distinguished Professor of Business Administration and Dean Emeritus of the Darden School of Business 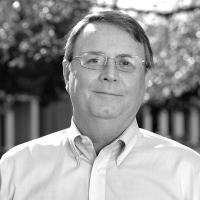 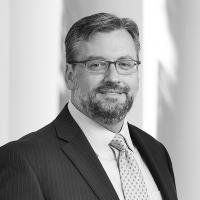 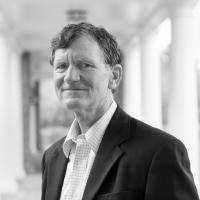 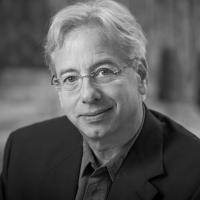 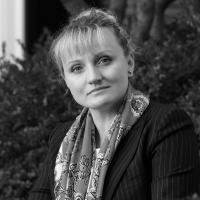 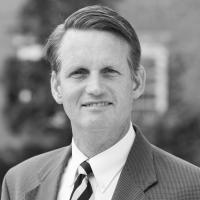 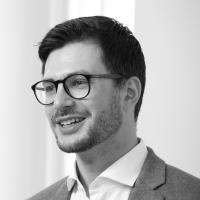 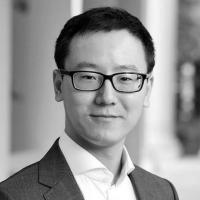 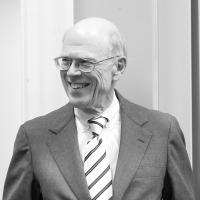 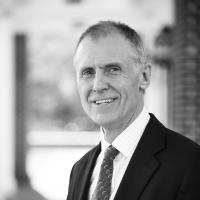 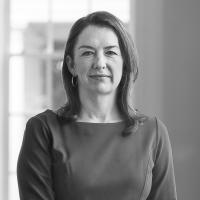 Rodney Sullivan
Executive Director
As executive director of the Richard A. Mayo Center for Asset Management, Rodney Sullivan has primary leadership and managerial responsibility for the administration and oversight of all of the center’s activities. Sullivan joins the Darden School from AQR Capital Management, the Greenwich, Connecticut, based investment management firm where he served as vice president and head of investment content. An investment industry publishing leader with an extensive track record of developing and communicating innovative research and ideas, Sullivan helped establish and led the firm’s editorial board and also was a founding member of the AQR Asset Management Institute at London Business School. Prior to joining AQR, Sullivan worked as head of publications and editor of the Financial Analysts Journal at the CFA Institute for more than 10 years, including oversight responsibilities for a suite of publication services aimed at the investment community. A Chartered Financial Analyst and Chartered Alternative Investment Analyst, Sullivan holds a bachelor’s and master’s degree in economics from Virginia Commonwealth University. Rodney also currently serves as an editor for the Journal of Alternative Investments published by CAIA Association. He lives in Charlottesville with his family.

Aaron Fernstrom
Director
Aaron Fernstrom joined the Richard A. Mayo Center for Asset Management in March 2017. Prior to returning to Darden, Fernstrom served in the Asset Management Strategy practice at Deloitte. His engagements included long-term strategic planning, growth strategy, marketing strategy, product development, change management, organizational design, and post-merger operational integration for some of the world’s largest asset managers. He also led research initiatives in digital marketing, the disintermediation of traditional asset management, direct lending, private debt and the growth of ETFs. Prior to Deloitte, Fernstrom was a venture capitalist focused on early-stage, revolutionary science and technology companies. The cumulative net IRR generated by his venture capital projects is 57.14%. Fernstrom graduated from the University of Pittsburgh with a BS in Finance and received his MBA from the Darden School of Business.

Stephanie Swing
Operations and Administrative Coordinator
Stephanie serves across three of Darden’s Centers of Excellence. She is responsible for integrating projects, financial operations, office administration and logistics to enhance the activities of each center. She works to promote communication among the centers and throughout the enterprise. Stephanie holds a BA in Anthropology with a minor in Geology from East Carolina University. Prior to joining Darden, she served in a similar role in the Office of Global Affairs at her alma mater.

Simon Glossner
Simon Glossner is a Postdoctoral Research Associate at the Richard A. Mayo Center for Asset Management at the Darden School of Business. Prior to joining Darden, Simon received his PhD in Economics (with a Major in Finance) from the Catholic University of Eichstätt-Ingolstadt, a small university in Southern Germany. Simon is originally from Nuremberg, Germany and holds a BS and MS in Business Administration from the Catholic University of Eichstätt-Ingolstadt. During his studies, he was a visiting student at the University of St. Gallen and at the University College Dublin. Simon’s research focuses on corporate sustainability, institutional investors, and empirical asset pricing.

Michael Farrell
Michael Farrell is a post-doctoral research associate at the Mayo Center for Asset Management at the Darden School of Business. His research focuses both on investment management and the behavior of retail investors. Michael received his PhD from the University of Kentucky. He is originally from Montreal, Quebec and has a BA in Economics from McGill University and an MSc in Finance from Concordia University.

The Mayo Center Advisory Group was convened in late 2012 to advise the Dean on Mayo Center objectives and activities, and to assist with generating support. The Advisory Group consists of founding Mayo Center supporters, faculty, staff and asset management professionals. The group supports the continued advancement of the Center.